Z – A-Z of Commoning and the New Forest 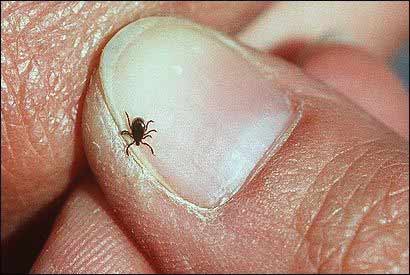 Zoonoses are diseases that can pass between animals and people. They’re relatively rare in this country. Rabies is probably the best known. Other examples include salmonella, ringworm, e-coli, Weil’s disease, orf, and Lyme’s disease.

Lyme’s disease is the most common zoonose in the UK, according to government figures, but still rare- about a thousand cases being reported each year. It’s passed on by tick bites, and ticks are common in the New Forest. If you get bitten by a tick, you should keep an eye on the area of skin around the bite, as one of the most common signs of infection is a pink or red circular rash that develops around the bite some days afterwards. The rash is often described as looking like a bull’s-eye on a dart board.

The Health Protection Agency monitors reports of zoonoses, and produces annual reports about the numbers of cases.