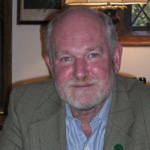 William Ziegler has lived in the New Forest all his life and is committed to its preservation and long term well-being. Apart from being a Trustee, Director and Company Secretary for the Trust he is also the past Chairman of the New Forest Association and sits on various other New Forest committees. 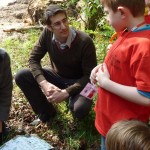 Sam Dovey is from Pilley, a Forest village near Lymington; he comes from a family steeped in commoning history. Sam is the local Group Secretary for the National Farmers Union; the Vice Chairman of the New Forest Pony Breeding and Cattle Society; a director of the New Forest Livestock Society and sits on the Commoners Defence Association committee. He has particular interests in New Forest Commoning and Affordable Housing for locals and commoners. 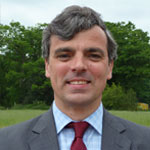 Oliver Crosthwaite Eyre comes from a family with long history involvement with New Forest. He practised as a barrister before joining the family business based in Bramshaw in the north of the Forest, where he lives and manages the family estate. He served as the Official Verderer and chairman of the Court for nine years until 2011 and is currently the Chairman of the New Forest National Park Authority. 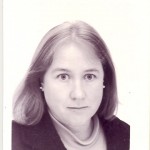 Hilary Harper is a practising solicitor, focussing on employment law and debt collections. She also runs her farm at Plaitford near Romsey, producing native breed beef and pork. She is a keen naturalist, and takes a lot of pleasure from the New Forest. 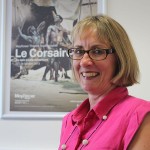 Sarah is the Head of HR for Mayflower Theatre in Southampton and has many years of HR  experience in a variety of industries including financial services, retail  and manufacturing.  Sarah has lived in the New Forest for over 20 years and, as a keen rider and horse owner, is particularly interested in the preservation of forest life and its traditional activities. 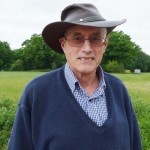 A trained forester, Donald has worked in several different places in Britain and overseas, including a six years in Jamaica . His work for the Forestry Commission included the creation of the UK Forest Standard to aid sustainable forest management. Before retiring he was the Deputy Surveyor of the New Forest and is therefore well aware of the challenges that affect the future of the New Forest.